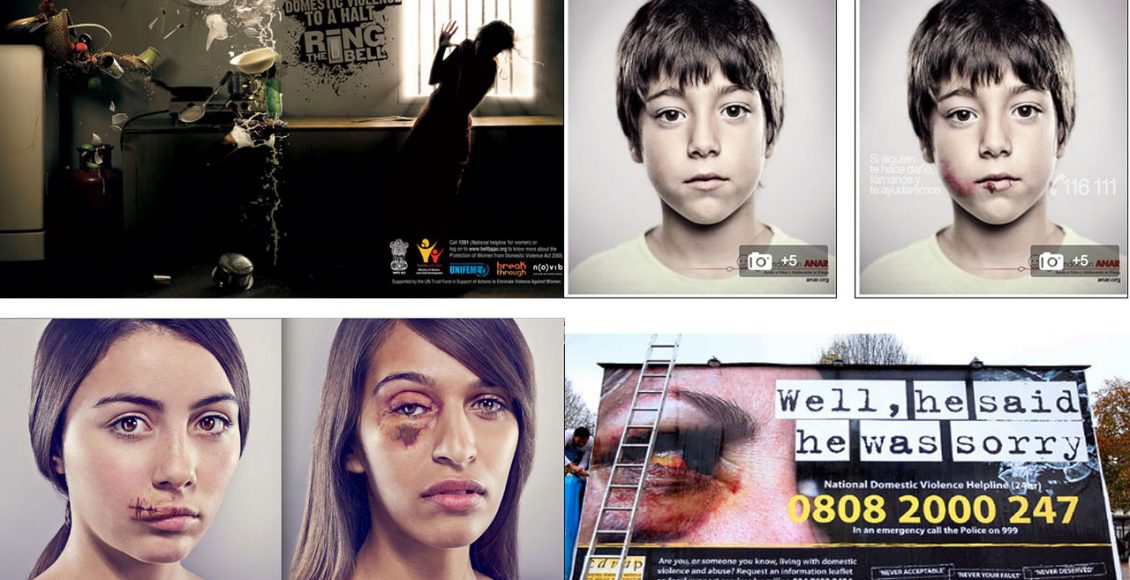 Share
Domestic violence is, in many ways, a quiet epidemic. Though in plain sight, victims are often invisible, fearfully denying their situation and hiding behind the facade of a happy home. But the statistics reveal a shocking reality. Every nine seconds, a woman in America is assaulted or beaten, according to the National Coalition Against Domestic Violence . A mind-boggling one in three women
(and one in four men) has been a victim of physical brutality by an intimate partner, the group also reports. That makes intimate partner violence “the single greatest cause of injury to women,” per the Domestic Violence Intervention Program.
The vast majority of dangerous, abusive and violent behaviour that occurs in the privacy of people’s homes is committed by men against women. Violence against women is now recognised to be a serious and widespread problem in Australia with enormous individual and community impacts and social costs

KEY FACTS from Australian:
The following basic statistics help demonstrate the prevalence and severity of violence against women:
* On average at least one woman a week is killed by a partner or former partner in Australia.1
* One in three Australian women has experienced physical violence since the age of 15.2
* One in five Australian women has experienced sexual violence.2
* One in four Australian women has experienced physical or sexual violence by an intimate partner.2
* One in four Australian women has experienced emotional abuse by a current or former partner.3
* Women are at least three times more likely than men to experience violence from an intimate partner.4
* Women are five times more likely than men to require medical attention or hospitalisation as a result of intimate partner violence, and five times more likely to report fearing for their lives.5
* Of those women who experience violence, more than half have children in their care.6
* Violence against women is not limited to the home or intimate relationships. Every year in Australia over 300,000 women experience violence – often sexual violence – from someone other than a partner.7
* Eight out of ten women aged 18 to 24 were harassed on the street in the past year.8
* Young women (18-24 years) experience significantly higher rates of physical and sexual violence than women in older age groups.9
* There is growing evidence that women with disabilities are more likely to experience violence.10
* Aboriginal and Torres Strait Islander women experience both far higher rates and more severe forms of violence compared to other women.11
* Intimate partner violence contributes to more death, disability and illness in women aged 15 to 44 than any other preventable risk factor.13
* Domestic or family violence against women is the single largest driver of homelessness for women14, a common factor in child protection notifications15 and results in a police call-out on average once every two minutes across the country.16 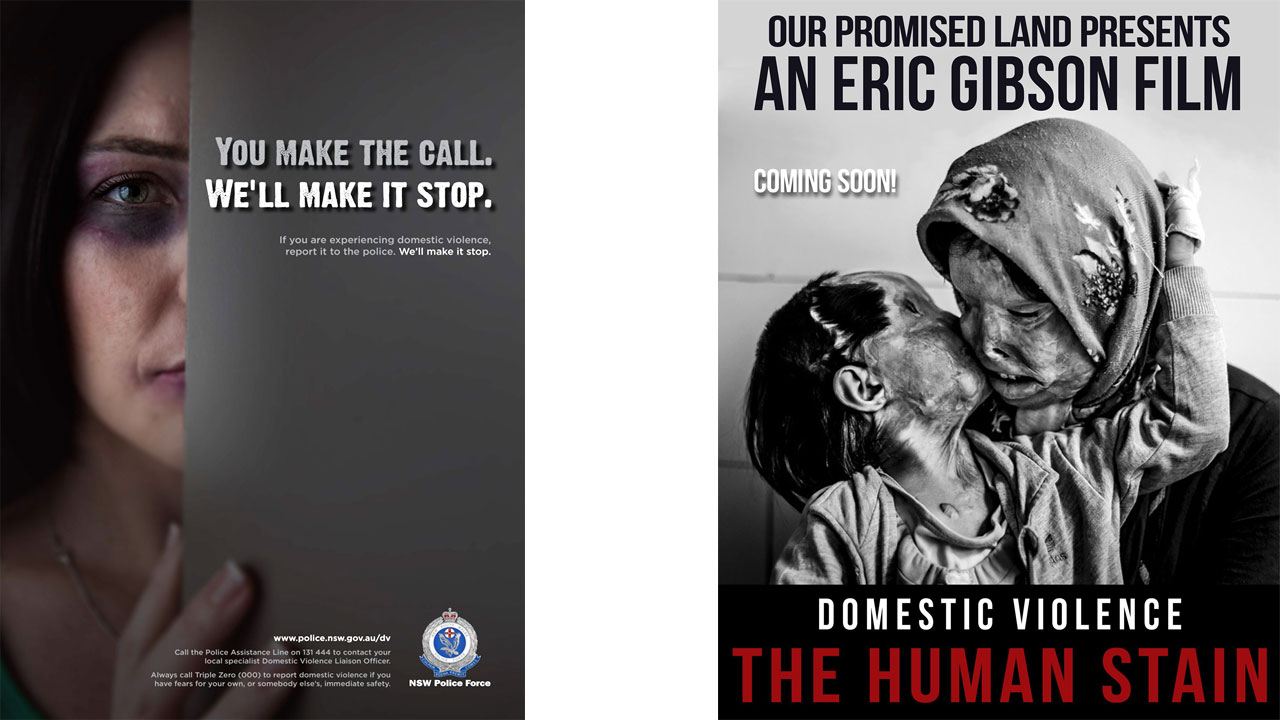 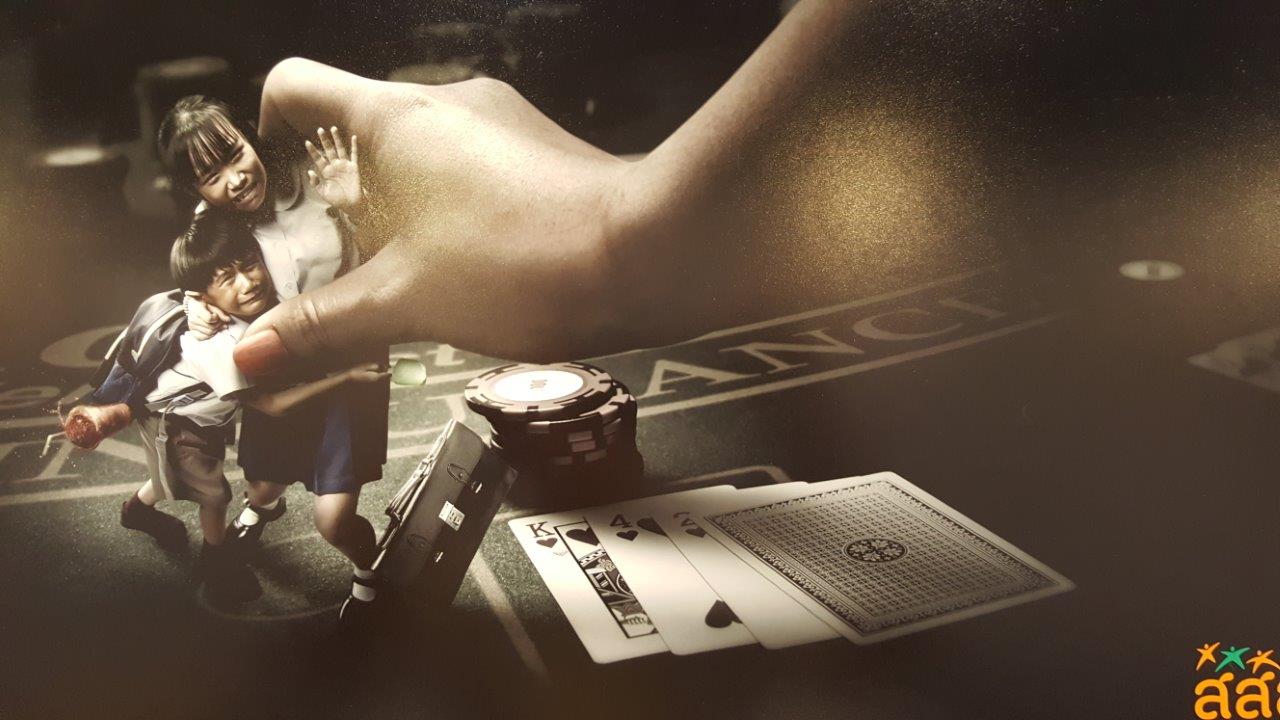